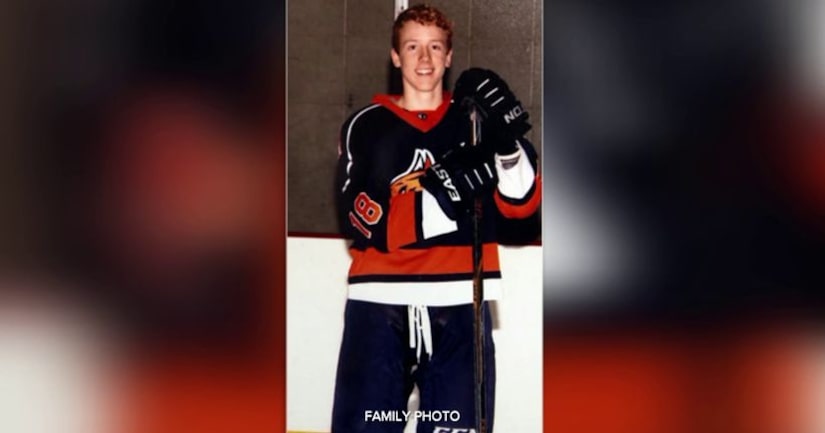 NAPERVILLE, Ill. (WGN) -- The case of a suburban Chicago teenager who killed himself after being confronted at his high school about whether he made a video of himself having sex with a classmate raised uncomfortable questions about how aggressively school officials should question kids suspected of wrongdoing and whether they should wait until a parent arrives.

A wrongful death lawsuit brought by the parents of 16-year-old Corey Walgren that focused on those questions has been resolved, with the city of Naperville expected to approve a settlement on Tuesday in which it and the local school district each agree to pay the Walgren family $125,000.

As of August, a parent, guardian, family lawyer or designated advocate must be present before police can begin questioning students at school who are younger than 18 and suspected of crimes, unless they pose an imminent threat.

“The Corey Walgren story hits at every single parent's heart,” Democratic state Rep. Stephanie Kifowit, who introduced the legislation, said Friday. “We need to recognize that the brains of young people are not fully developed and they need to be dealt with differently. … What happened to Corey should never happen again.”