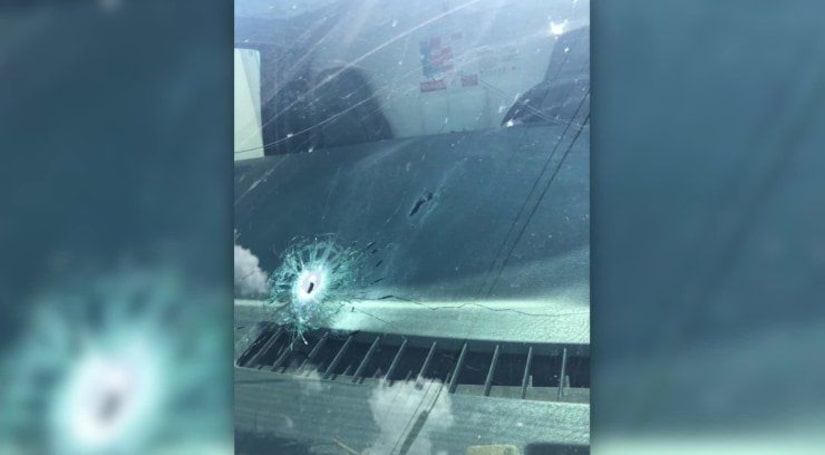 The suspected shooter, a man in his mid-thirties, was shot and killed, Midland police report.

One of the people shot is a law enforcement officer, who is in surgery, and another is a DPS trooper, Midland Mayor Jerry Morales said.

CNN also reports that one of the victims is a 17-month-old child.

The suspect was driving one vehicle and at one point ditched it, taking over a United States Postal Service mail truck, Odessa Police Chief Michael Gerke said.

Morales said a Department of Public Safety officer pulled over a vehicle on an interstate highway Saturday.

"That's when he shot the officer and then took off and started shooting randomly," Morales said. "Everything happened after that."