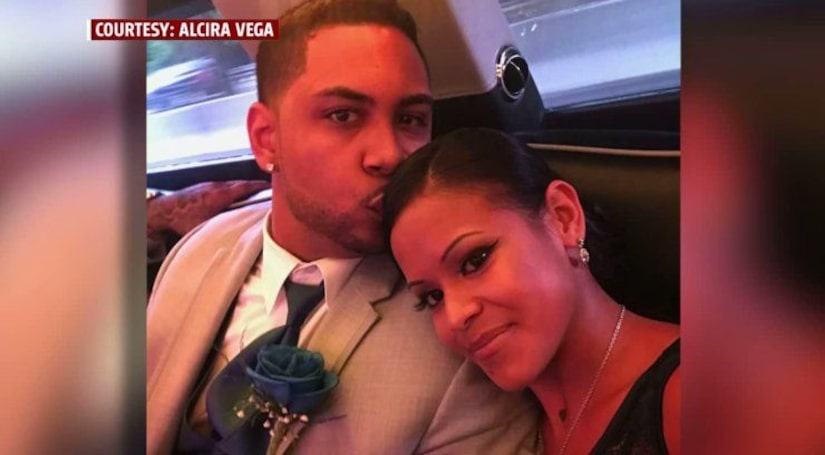 RIVERBANK, Calif. (KTXL) -- The family of a sanitation worker in Stanislaus County who was killed on the job says he shared concerns about the safety of his equipment months before his death.

Investigators say Ismael Martinez-Huertas was crushed to death Monday when something went wrong with his truck on Homewood Way in Riverbank.

Alcira Vega, Martinez-Huertas' wife, says her husband had been working for Gilton Solid Waste Management for at least three months and had complained about his truck to managers.

She says his death was preventable.

"If they would have gone and just fixed it the first time, the second time, the third time, the fourth time that he mentioned it, none of this, none of this would happen right now. He would still be here with us," Vega said.