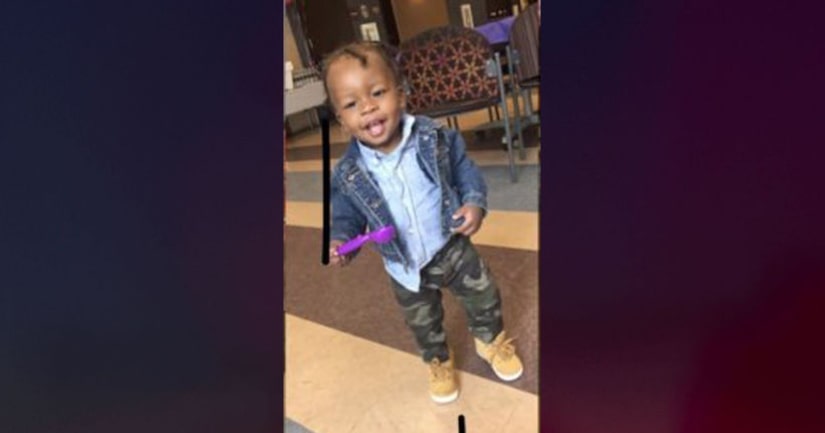 BELLMAWR, N.J. (WPIX) -- The mother of a toddler whose remains were found in a trash-strewn alleyway last fall has been charged with his murder and abusing her two other young children.

An indictment handed up this week charges the 24-year-old Camden woman with murder, child endangerment and aggravated assault in the death of 22-month-old Jah'vi Brown.