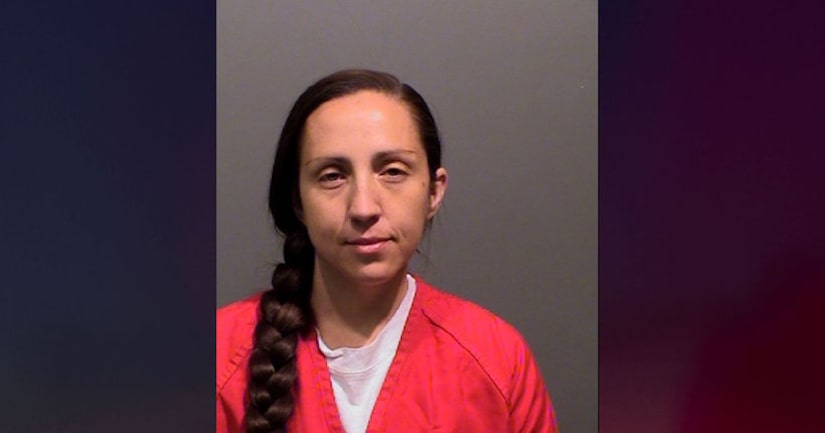 ARVADA, Colo. (KDVR) -- Adrienne Stone was convicted of felony menacing, six counts of child abuse and violation of a protection order on July 10. But six weeks after those convictions, the 38-year-old Arvada mother was still allowed to maintain custody of her seven youngest kids.

"I didn't know how anybody who had just been convicted of several counts of child abuse would still be allowed to keep children," said Nicholas Maerz Jr., the oldest son of Stone. Now 18 years old, Maerz Jr. was 17 in May 2018 when his mother threatened to stab him with a knife.

"That's the most scared I've been in my entire life because looking in her eyes, there was nothing," he said.

Jefferson County prosecutors filed a felony menacing charge against Stone for the knife threat against Maerz Jr. and six counts of child abuse for each sibling who was home at the time, plus a violation of a protection order for yelling profanities at a neighbor across the street, who Stone confronted while police were investigating the knife incident.

Stone's oldest daughter, who is now 20, was already living outside the home. But at the time, Stone was still raising eight children: six boys and two girls between the ages of 1 and 17.

The state removed Stone's eight children in May 2018 for environmental neglect after the city of Arvada condemned her house.

Stone's arrest affidavit states, "There were no aisles for people to walk through the house. ... Clothing was hung on the posts of the bed, filling baskets, as well as in the bathtub. ... multiple prescription bottles easily accessible by children. ... the kitchen sink was overflowing with dirty dishes. No smoke detectors or carbon monoxide detectors."

"My little brother, he was well past an age that he should've been crawling, but because there was no place for him to crawl or walk or anything, he just didn't develop," said Maerz Jr.

Yet three months later, all the children were returned to Stone, except Maerz Jr., who refused to go home. He now lives with maternal grandmother, who co-owns Stone's house but moved out herself a few months before Stone was arrested for child abuse.