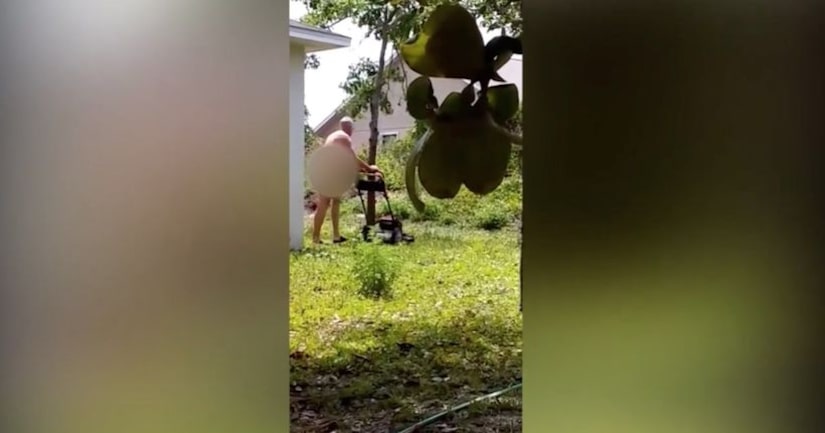 PORT ORANGE, Fla. (WXIN) -- A Florida teacher who was caught on camera mowing his lawn while nude is fighting to get his job back, according to WESH.

The teacher was demoted to a non-teaching position after he was recorded, but the teachers' union says the punishment does not fit the crime, Volusia United Educators President Elizabeth Albert said.

Albert said that when longtime teacher Brian Wheeler mowed the yard naked at his Port Orange home in 2017, he made a very poor decision.

A neighbor recorded Wheeler and filed a police complaint.

According to documents obtained by WESH, Wheeler believes the neighbor has issues with him.

“This is a man who has over two decades of history teaching children in our community and successfully teaching them,” Albert said.

Wheeler was working at Cypress Elementary in Port Orange when he was removed. He was a tenured teacher with an unblemished record.

According to documents WESH obtained, many parents and colleagues supported him, however, a handful of families of young children did not.

School district officials, who gave Wheeler a written reprimand along with a demotion out of the classroom, refused to reconsider.

MORE: Florida teacher fights to get job back after being recorded mowing yard naked - WXIN