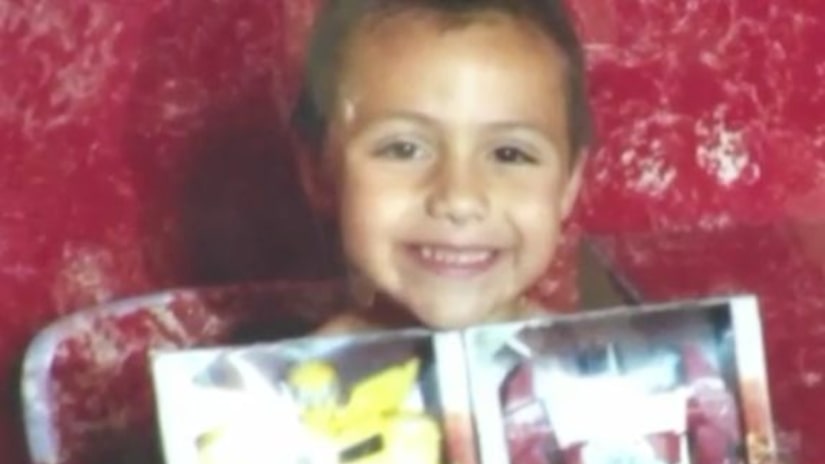 LOS ANGELES -- (KTLA) -- The Los Angeles County District Attorney's Office announced Wednesday that it will seek the death penalty against a mother and her boyfriend who are charged in the torture killing of 10-year-old Anthony Avalos.

The couple, Heather Barron and Kareem Leiva, were indicted by a grand jury on capital murder charges last October.

Had prosecutors not sought the death penalty, the couple would have faced life in prison without the possibility of parole if convicted as charged.

The victim's uncle lauded the decision to seek capital punishment.