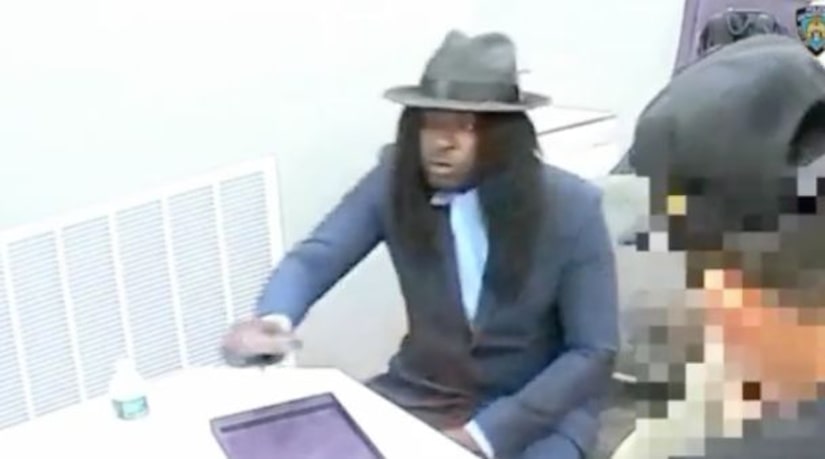 NEW YORK CITY -- (WPIX) -- Video released Monday shows the moment armed robbers pulled out their weapons during a Manhattan jewelry store heist in which the thieves allegedly made off with more than $4 million in jewels.

Three armed robbers posed as customers in order to pull off the daytime heist, according to police.

Newly released surveillance footage, seen in the video above, shows a man sitting and acting casually as he talked to an employee, before pulling a gun out from underneath a table.