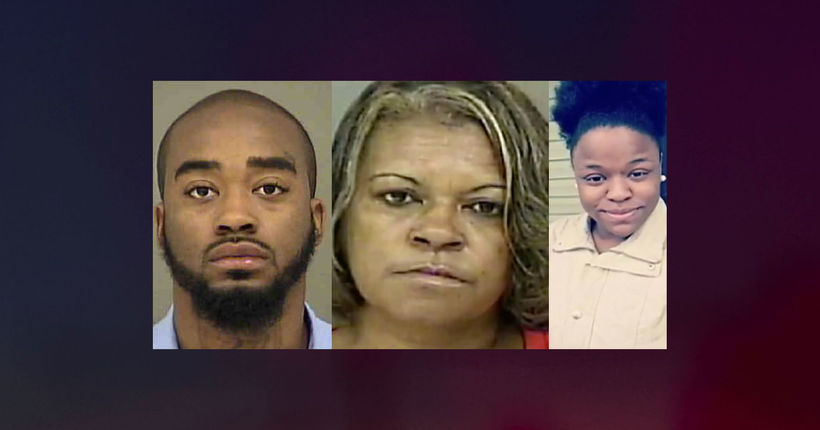 CHARLOTTE, N.C. (WHNT/AP) -- Federal prosecutors announced long sentences for the wife and mother of a man jailed in North Carolina. All three pleaded guilty to trafficking underage girls for sex to raise money for his bond.

Prosecutors say Wright’s husband, Zerrell Fuentes, arranged the scheme in jail, recruiting girls to engage in prostitution to earn money for his bail. The women then carried out the plan. 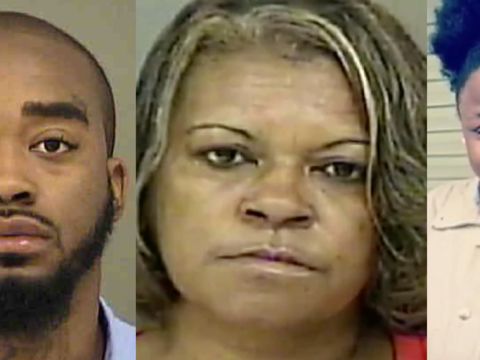 After the man was booked in jail on unrelated charges, he allegedly used a phone to…