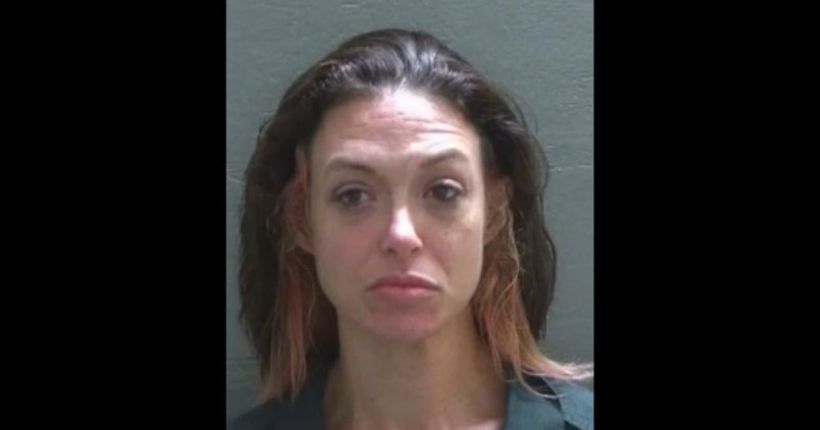 ESCAMBIA COUNTY, Fla. (WGHP) -- A Florida woman was charged after a dog died when it was left in a hot car for several hours, WEAR reports.

The dog, a female pitbull mix, was locked inside a white Toyota Camry Thursday when the high in Pensacola, Florida was 89 and it felt like the temperature was closer to 100.

A bystander caught the incident in the Walmart parking lot on camera.

Crystal Marie Houk, the owner, was reportedly inconsolable as deputies checked out the backseat.

Houk is charged with one count of animal cruelty, which is a third-degree felony.

She told deputies she left the air conditioner running.

But a Walmart employee says when he opened the door, hot air was blowing.

"You've got a high temperature in the middle of the summer. You've got a closed door, and you've got hot air blowing on an animal like that, and ultimately, this is what happens," said Chief Deputy Chip Simmons, Escambia County Sheriffs Office.