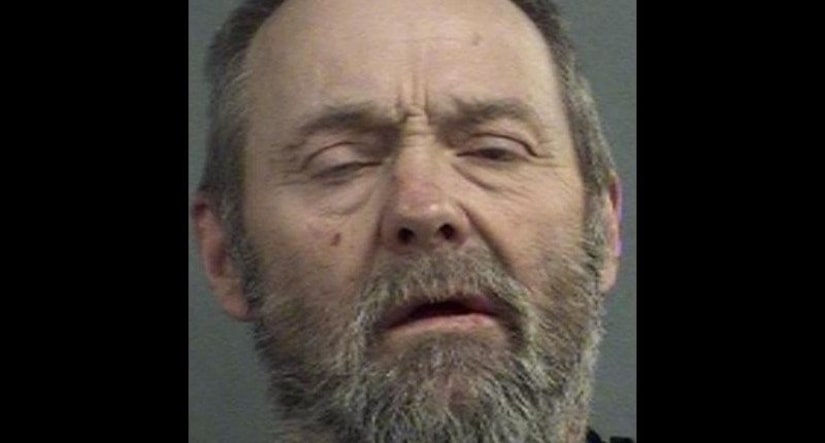 LOUISVILLE, Ky. (WGHP) -- A woman was able to escape from a man who kidnapped and raped her by gouging his eyes, police say, WDRB reports.

The kidnapping happened around 6 p.m. July 19 at an Arby's in Kentucky, according to court documents.

The woman was about to go into the Arby's when Charles Roarx, 52, forced her into a garage located nearby after grabbing her from behind, police say.

He allegedly punched her after she refused to remove her pants and police say he pulled out a rope and made her take off her shirt and kneel.

Court documents allege Roarx began to choke her when she tried to escape. Police say, “the victim then gouged out the defendant's eyes.”