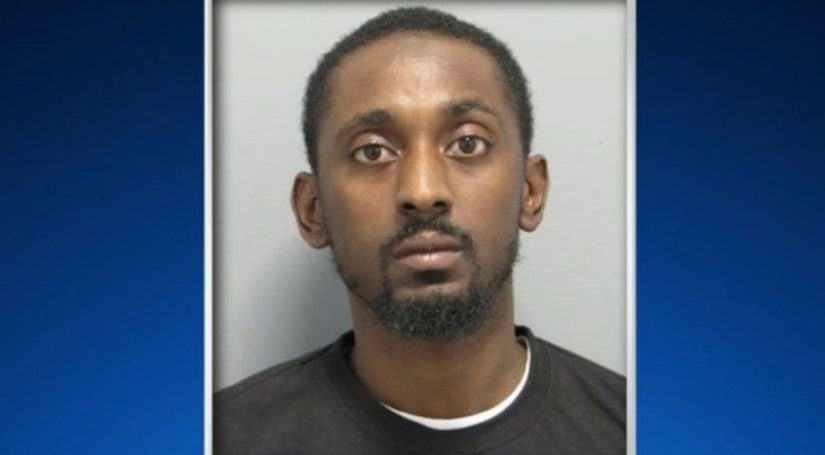 Authorities on Long Island say 32-year-old Sean Williams allegedly abducted a 15-year-old girl, who was a passenger in his car.

Investigators say Williams was supposed to take the teen from Long Beach to Merrick on July 12, but instead drove her to Brooklyn.

According to Nassau County's district attorney, Williams was allegedly trying to convince the minor to come back to his home where he planned to sexually assault her.

“The family of a 15-year old girl relied on a car service to get their daughter home safely after she attended a Sweet Sixteen party, but the defendant allegedly kidnapped her and wanted to sexually assault her after giving her alcohol,” D.A. Madeline Singas said.

“The girl was terrorized by the defendant's alleged behavior and bravely took action to contact police and free herself.”