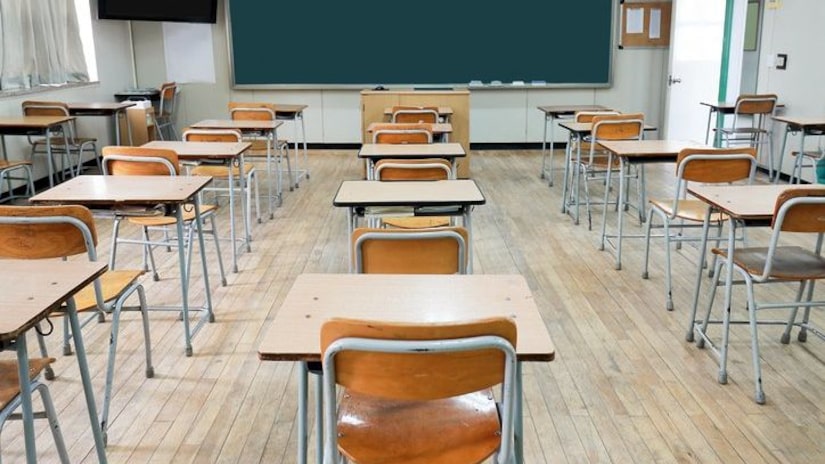 POLK COUNTY, Fla. (WTVR) -- A Florida high school teacher was placed on administrative leave after he told students he'd “be the best school shooter” with a “1,000 person body count.”

The incident took place at Lakeland Senior High School, about 45 minutes from Tampa, August 16 during a lockdown drill, according to a Polk County risk protection order.

Police interviewed 16 students about the incident. The teacher told students if he were a school shooter he'd plant improvised explosive devices (IEDs), then “fire a couple rounds and wait for everyone to hide, then press a button and boom — everyone would die,” according to student testimony.

The teacher also said “he would put a bomb in the corner and put nails in it for shrapnel,” another student told police.

CNN is not naming the teacher because he has not been charged. When interviewed by an officer, the teacher told police he was a former US Marine and that his statements were a joke.

MORE: Florida teacher told students if he were a school shooter, he'd have a 1,000-person body count - WTVR