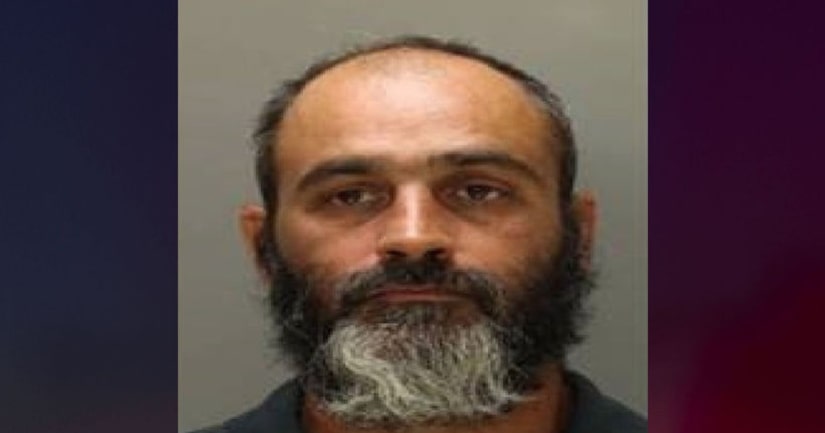 LANCASTER COUNTY, Pa. (WPMT) -- A 42-year-old Paradise man has been charged with 18 felonies, including multiple counts of rape and involuntary deviate sexual intercourse, after a State Police investigation of allegations made by an 18-year-old woman who accused him of several instances of sexual assault dating back to when she was nine years old.

Police say Schaffer admitted to raping the girl, allegedly telling them he did so because she had “demons and urges” at a young age, and needed a release.

Police began investigating on July 20, when the victim came forward and accused Schaffer of sexually assaulting her, beginning when she was nine. He began forcing her to have sexual intercourse when she was 11, the victim told police.