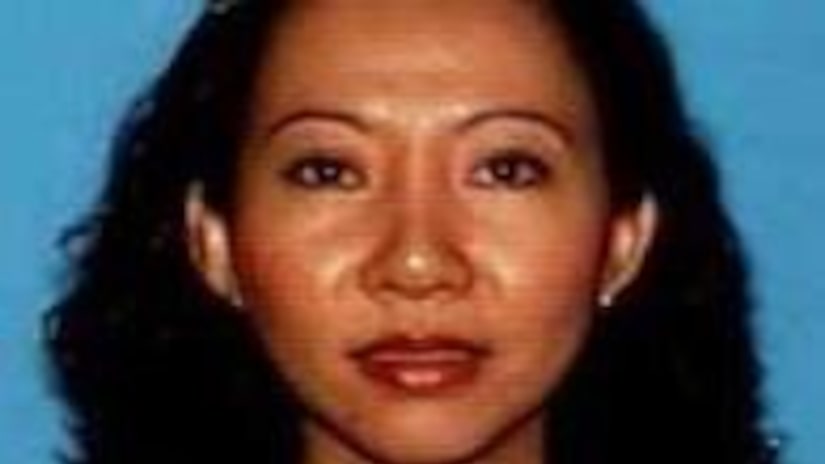 ONTARIO, Calif. -- (KTLA) -- An Ontario woman has been arrested on suspicion of killing her 4-month-old and 14-year-old daughters earlier this week, police said Thursday.

Linda Nguyen, 47, remained hospitalized Thursday but was expected to be booked into West Valley Detention Center in Rancho Cucamonga upon being medically cleared, according to police.

Her teenage and infant daughters were discovered dead by their father at their home in 500 block of East Tam O'Shanter Street on Tuesday. While their causes of death remain under investigation, authorities said they sustained visible injuries.

“We do know that there was a struggle at the scene, which may have played a factor in the deaths,” Ontario Police Sgt. Bill Russell said earlier this week. “There were visible injuries on the children.”

The 14-year-old victim was described by police as a special-needs child but the nature of her disability remains unclear.

Their father also found their mother unresponsive and called police to the scene around 4 p.m. She appeared to have suffered “slight injuries” when officers arrived and was taken for treatment, according to Russell.