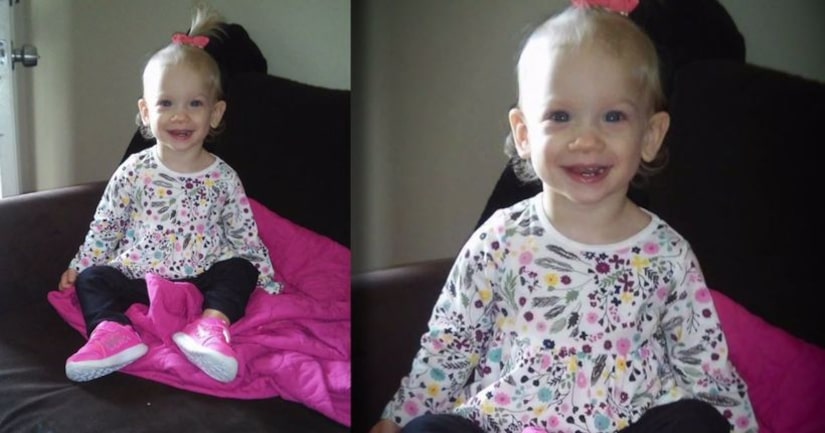 STRONGSVILLE, Ohio (WJW) -- The mother of a 3-year-old girl who drowned in a neighbor's pool in Strongsville was denied temporary custody of her other two children.

Jessica Baksi said she left her children at home while she ran to McDonald's on Aug. 1. Her daughter, 3-year-old Aria Kalinich, slipped out of the house and ran around the neighborhood while witnesses tried to catch her, police said.

Officers searched for about 30 minutes before finding the toddler in a pool on Cook Road, just a few doors down from her house.

Aria was taken to Southwest General Health Center, where she was pronounced dead.

MORE: Mother of 3-year-old girl who drowned in neighbor's pool denied custody of other children - WJW