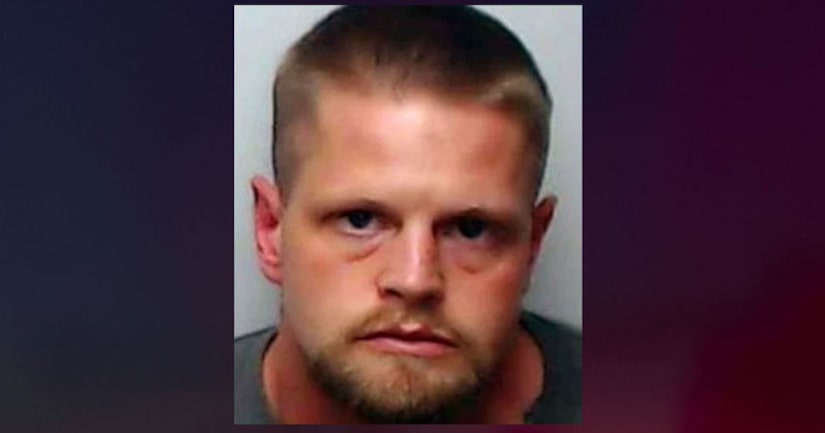 JEFFERSONVILLE, Ind. (WXIN) -- A judge has declared a mistrial for a southern Indiana man accused of killing his ex-girlfriend and eating parts of her body.

Clark County Circuit Judge Vicki Carmichael made the ruling Thursday after a witness called by prosecutors on the first day of testimony brought up defendant Joseph Oberhansley's past drug use and time in prison.

Carmichael said that information could have prejudiced the jury.

Prosecutors say the Oberhansley broke into the Jeffersonville home of his ex-girlfriend, Tammy Jo Blanton, in September 2014 and then raped her, fatally stabbed her and ate parts of her body. 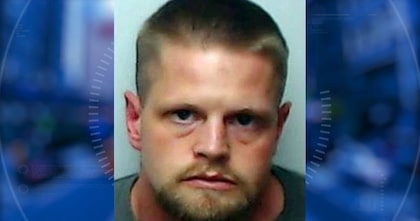