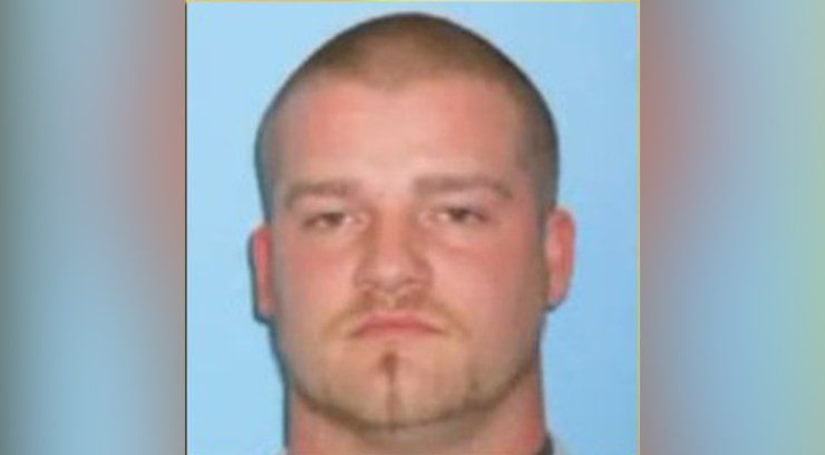 CLAY COUNTY, Mo. (WDAF) -- A Richmond man has pleaded guilty to three felony counts related to the death of his 3-week-old baby in 2012.

Matthews and his wife, Rebeccca Matthews, were charged in the death of their infant daughter, who died Aug. 2012, as a result of blunt force trauma to her chest and abdomen that lacerated her heart and liver.

After the death of the baby, doctors determined that she had multiple fractured ribs that were in various stages of healing.