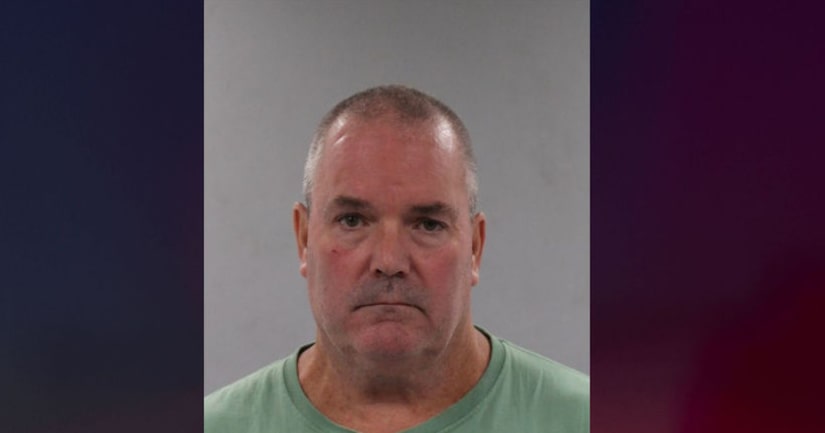 The DMV employee went on to say that Plaia suggested he would come back another time. Police said Plaia was armed but did not display it inside the DMV.

"Who says that? Today's a good day to shoot to kill and maybe I'll come back another day. That's somewhat as a normal person looking from the outside certainly seems unstable to the average person. Obviously he deserved a second look by law enforcement," added Brian Foley of the Department of Emergency Services and Public Protection.