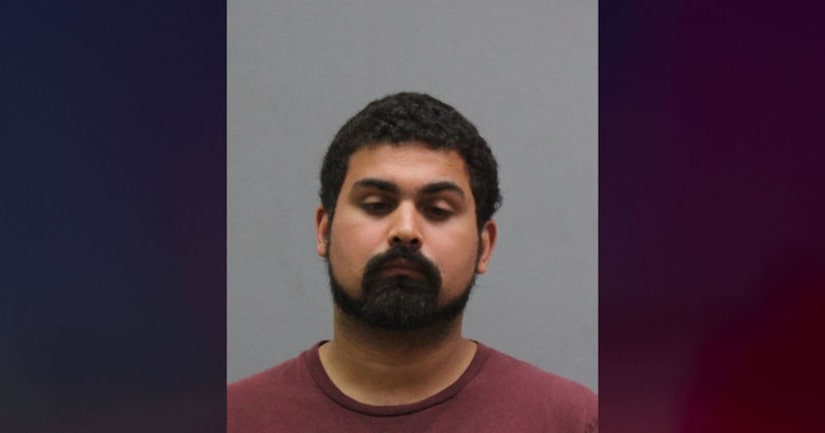 Police say one of the children at home at the time, a 10-year-old boy, told his mother he saw Almodovar, her boyfriend of two years, sexually assault his 5-year-old brother Tuesday night in his room.

The mother was reported to also have a 2-year-old son at home as well.

According to police, the mother said her 10-year-old son had gone upstairs in the home around 10:30 p.m. and saw Almodovar sexually assaulting his 5-year-old brother. The boy immediately came back downstairs and told her what he saw. The mother reportedly confronted Almodovar who denied the allegation. The mother then said she was going to call the police, and he then ran from the home. Officers arrived soon after to the multi-family home.

Shortly after responding to the house, a Vernon officer saw Almodovar walking in the area of Union Street and Orchard Street, according to police.