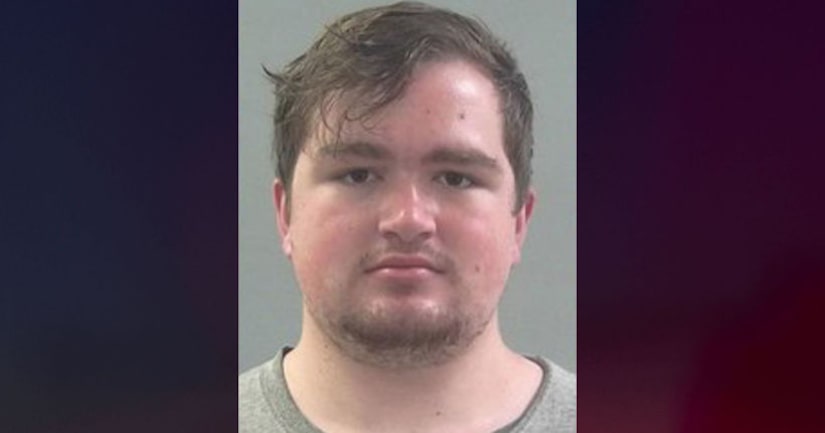 WEBER COUNTY, Utah (KSTU) -- Ogden Police arrested a man Wednesday after he admitted to abusing a cerebral palsy patient at the group home where he was employed.

According to a police report, the abuse came to light after Mendenhall had an emergency therapy session in which he told the therapist he had been hurting a resident at Chrysalis Group Home, where he worked.

“[Mendenhall] admitted to tripping the resident, pinching his nose, hitting him in the stomach and slamming his patient's head to the ground. He would have the resident lay on his back on the floor even though the resident had a bad back,” the police report said.

The therapist contacted Adult Protective Services, and they contacted police.