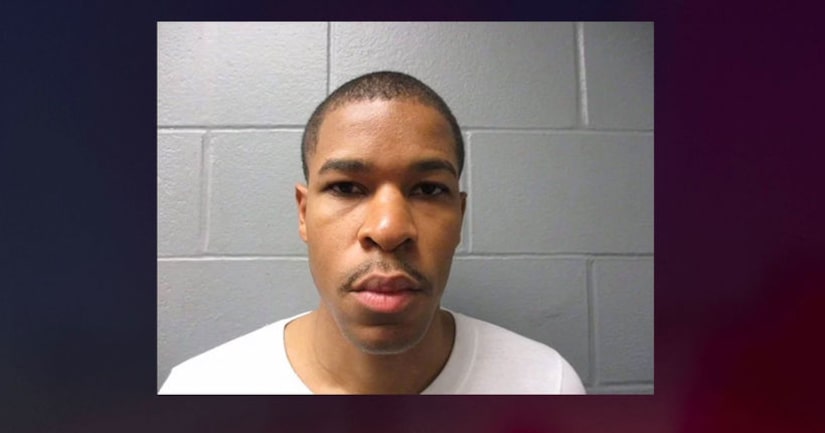 CLEVELAND (WJW) -- The FOX 8 I-Team has learned burglars took weapons and computer equipment from the home of an officer arrested earlier this week for trying to kidnap a 12-year-old girl.

Patrol Officer Solomon Nhiwatiwa was arrested Tuesday by the Euclid Police Department and his home was broken into Thursday, according to a Cleveland police report.

According to the report, neighbors notified police that someone was in the home around 10 Thursday morning.

When police arrived no one was there. The report states items that were taken include guns, ammunition, knives, a computer hard drive and flash drive, a cell phone and a computer tablet.

A duffle bag was found not far from the home that contained some of the items, the report states. 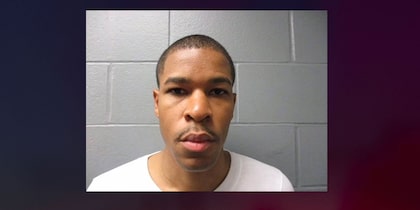 Cleveland cop accused of exposing himself, urinating on 12-year-old girl