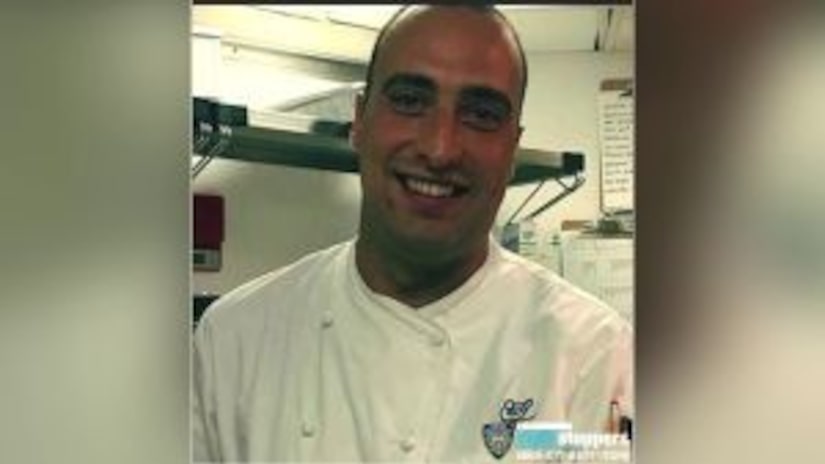 QUEENS, N.Y. -- (WPIX) -- A body found at a Queens hostel is believed to be the missing chef of a Manhattan restaurant, sources said.

A man was found in the first floor room of the Kamway Lodge in Jackson Heights Wednesday night, police said. Officers arrived and pronounced him dead at the scene, cops said.

The body, which was found wrapped in a blanket in one of the rooms, is believed to be Andrea Zamperoni, a chef at Grand Central Terminal's Cipriani Dolci, sources tell PIX11's Nicole Johnson.

Neighbors told PIX11 they heard what sounded like a fight and a struggle. Other guests at the hostel said it is known for prostitution and drugs.

“There are a lot of prostitutes that come here and the entire third floor smells of weed,” Avery Mullen, one hostel guest, said.

Zamperoni was last seen at his apartment in Elmhurst, Monday afternoon, police said.