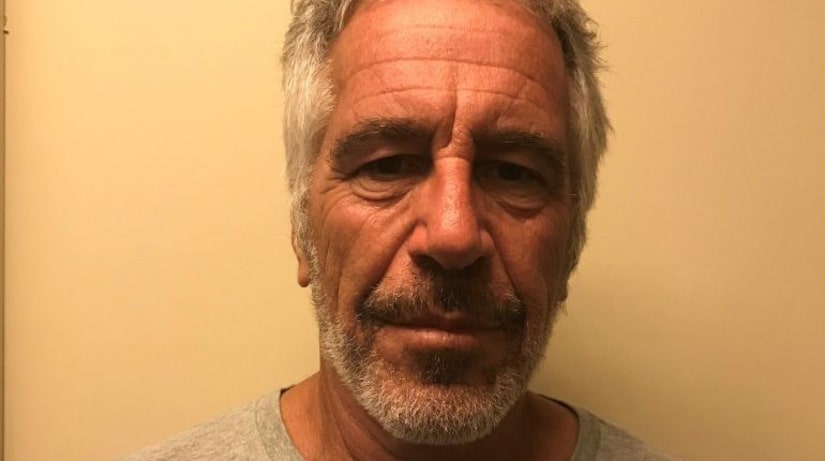 NEW YORK CIT -- (WPIX) -- At least a dozen correctional officers at the Metropolitan Correctional Center, where Jeffrey Epstein died by suicide, have been subpoenaed to testify at a grand jury hearing, a source said Thursday.

PIX11 confirmed the subpoenas after CNN broke the news, according to their own source, that as many as 20 correctional officers who work at the federal detention center were subpoenaed last week.

Investigators are trying to recreate what happened on the night Epstein died nearly two weeks ago at the Metropolitan Correctional Center in New York, the source said.

Epstein, the 66-year-old multimilionaire who was awaiting trial on federal charges accusing him of sexually abusing underage girls and running a sex trafficking ring, was found unresponsive in his cell August 10. His death was ruled suicide by hanging.

Investigators want to talk to the lieutenants who were in charge that night to get details on rounds that were not made, the source said.