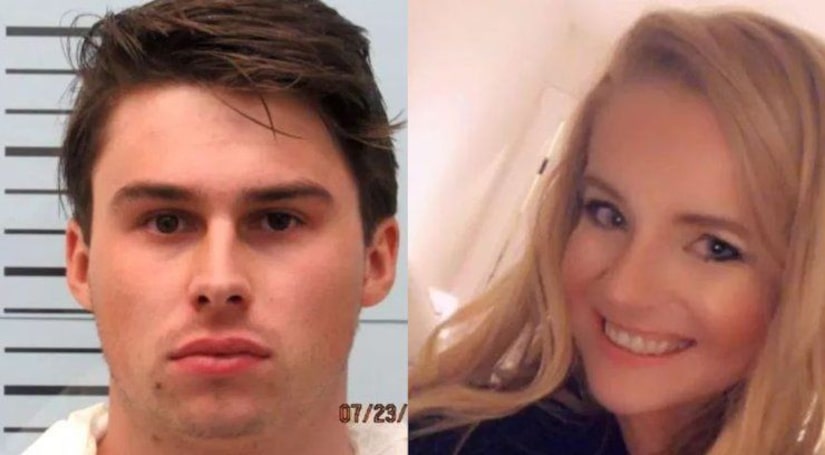 Tony Farese, an attorney for Brandon Theesfeld, filed a motion for a bond hearing that was to be heard Thursday in Lafayette County. During the hearing, Farese said in light of “new information,” his client would withdraw the request for bond and instead ask for a mental evaluation.

Farese would not specify what the new information was.

Kostial's body was found last month in the Harmontown Community of Lafayette County. Investigators say she'd been shot several times. Theesfeld has been in jail since he was arrested last month. 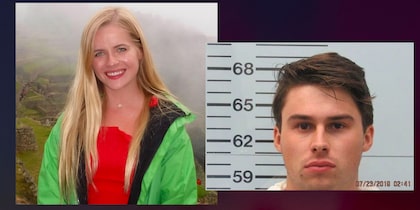 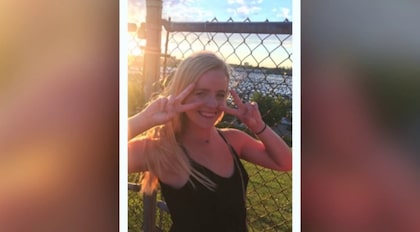