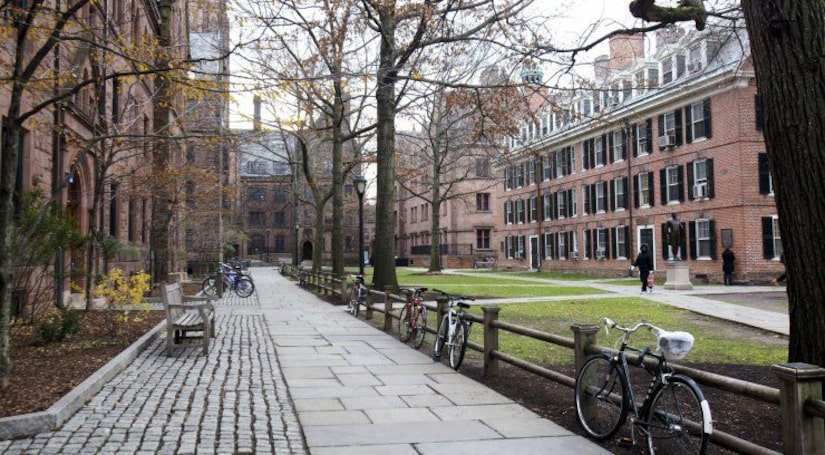 NEW HAVEN, Conn. (KTLA) -- A former Yale psychiatry professor sexually assaulted five students and engaged in other sexual misconduct, according to an independent report released by the university.

Eugene Redmond, who was on the faculty for 44 years, is accused of misconduct and sexual assault primarily by interns in a program he ran that included undergraduate students at Yale, among others.

Those reported incidents took place at a research facility operated by a private foundation on the Caribbean island of St. Kitts, according to the 54-page report compiled by a third-party law firm. Other incidents allegedly occurred at Redmond's home, one at a location on Yale's campus and in other off-campus locations.

Redmond declined to be interviewed by investigators unless the identities of his accusers were disclosed, the report says, adding that they refused to do so. It noted that Redmond has categorically denied any wrongdoing. CNN has not been able to reach Redmond or his attorney.

Yale ordered the investigation after an undergraduate filed a sexual misconduct complaint against Redmond in March 2018. During an internal investigation, Yale administration learned of similar complaints 24 years earlier, the independent report said.

The incidents began in the '90s, the report says