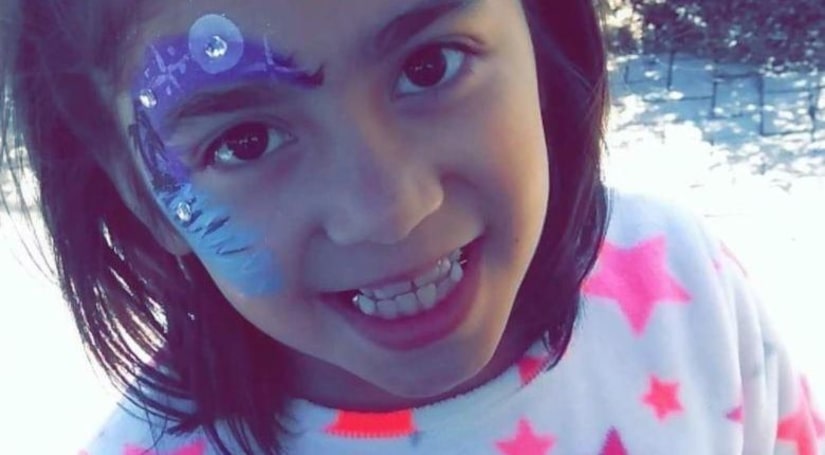 The owner of three dogs who mauled a 9-year-old Detroit girl to death earlier this week has been charged with murder, the Wayne County Prosecutor's Office said on Thursday, WXYZ reports.

According to court records, 33-year-old Pierre Cleveland has been charged second degree murder, involuntary manslaughter and having a dangerous animal causing death. He was arraigned on Thursday afternoon and given a $2 million bond with no 10 percent.

DETROIT (WPIX) -- A week before 9-year-old Emma Hernandez was mauled to death by three pit bulls in Detroit, her father got into an argument with the dogs' owner about them roaming free in the neighborhood, family members told CNN affiliate WDIV.

Emma was riding her bike near her home in Southwest Detroit on Monday when the dogs escaped from the neighbor's yard and attacked her, the station reported.

A week earlier, her father, Armando Hernandez, had an argument with the dogs' owner about better fencing for the dogs, Emma's aunt Claudia Stapleton told the news station.

“They didn't do anything,” Stapleton said.

Witnesses tried to save the girl and police said that someone shot one of the dogs. Emma was rushed to the hospital, but died from her injuries.

“This is her neighborhood. She should be able to be free and do what every kid does — walk around, ride their bikes — they shouldn't be afraid to be in their own neighborhood,” Stapleton told WDIV. “This is just very devastating. Very, very hurtful for this family.”

The owner of the three dogs was taken into custody, but police did not identify the 33-year-old man or say if he has been charged. Wayne County prosecutors told CNN that they had not yet received a warrant from police.

MORE: 9-year-old girl mauled to death by pit bulls; father argued with dogs' owner about fencing a week before - WPIX