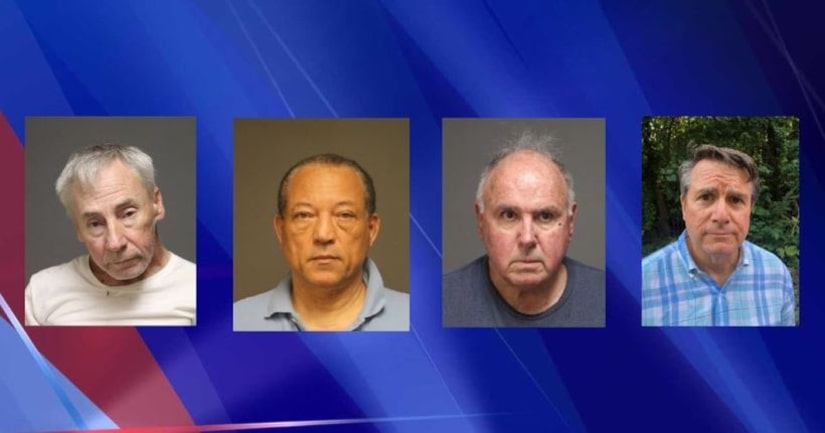 FAIRFIELD, Conn. (WTIC) -- Six people ranging in age from 62 to 85 face sex charges after being arrested in a conservation area in Connecticut.

Police say the six, five men and an 85-year-old woman, were involved in lewd and sexual activity in the Grace Richardson conservation area in Fairfield earlier this month.

Police say the area was being publicized on the internet as an area for people to meet and have sex.

Police say they set up surveillance in the area and observed several violations.