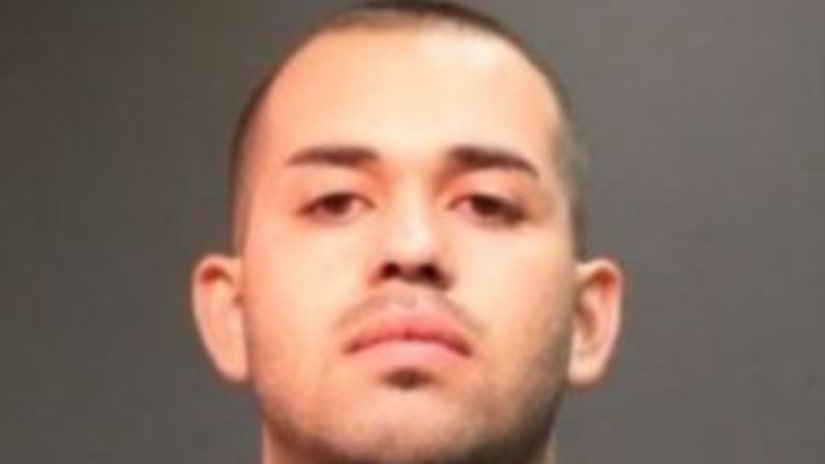 SANTA ANA, Calif. -- (KTLA) -- A Santa Ana father was arrested on suspicion of child abuse on Monday after his 13-day-old baby suffered a savage beating, leaving him in critical condition with a skull fracture and internal injuries.

Jonathan Reyes was arrested after the boy's mother awoke to find the child badly beaten and brought him to an emergency room, the Santa Ana Police Department said in a news release.

Along with a skull fracture and internal injuries, the baby suffered multiple visible injuries to his face and body, and tested positive for methamphetamine.

Reyes is the child's biological father, and admitted that he used methamphetamine while he was supposed to be taking care of the child while the mother was asleep, police said. Reyes denied abusing the child.