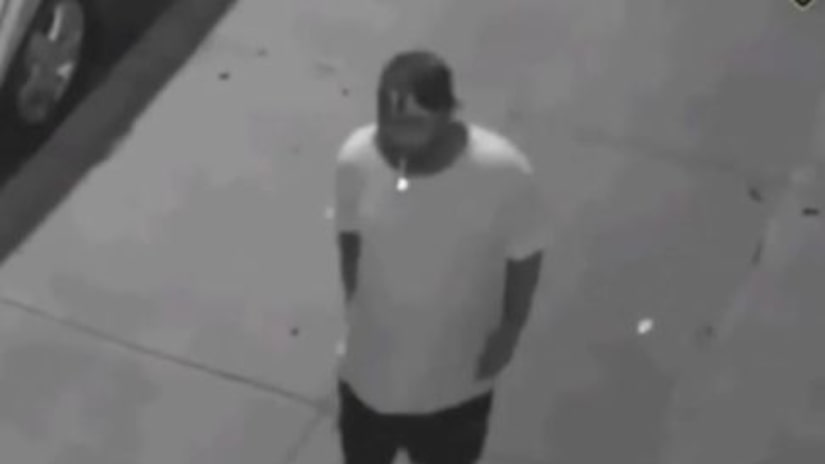 QUEENS, N.Y. -- (WPIX) -- A man dragged a woman under a Long Island Railroad train trestle in Queens, hit her and raped her, police said Tuesday.

The 22-year-old victim was attacked around 2:40 a.m. on Sunday near Tuskegee Airmen Way and 157th Street, officials said. She was struck in the head and suffered a contusion during the assault.

There's a church right across the street. Deacon Donald Dowery, of the United Church of God in Christ Jesus of the Apostle's Faith, said the church has cameras and frequently leaves lights on.

"We have the camera to try to protect our area here," he said. "People are breaking into cars. We try to do the best we can do."

He'd like to see some more lights in the area.