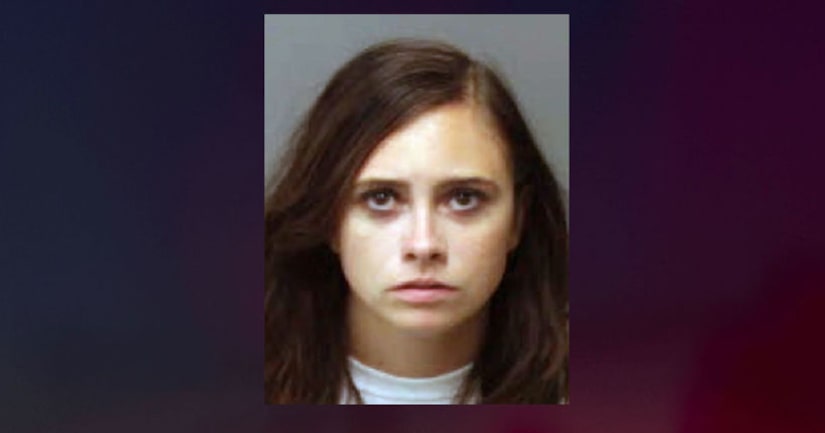 CORONA, Calif. -- (KTLA) -- A Corona couple pleaded guilty Tuesday to murdering their newborn daughter, known as “Baby Jane Doe,” a little over a year after the infant was found inside a cardboard box under the 15 Freeway, prosecutors said.

The baby girl was found by a landscaper inside a yellow 38-count corn dog box that was left under the 15 Freeway in Corona, near Cajalco Road, on July 27, 2018, authorities said. Police were called to the scene and found the dead infant “still covered in afterbirth,” the DA's office said in a news release.

“The baby had been left there with a stuffed animal and a blanket, wrapped in a men's t-shirt that Benson later admitted was his,” the DA news release reads. 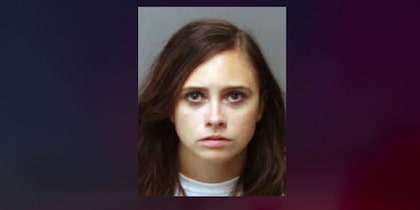