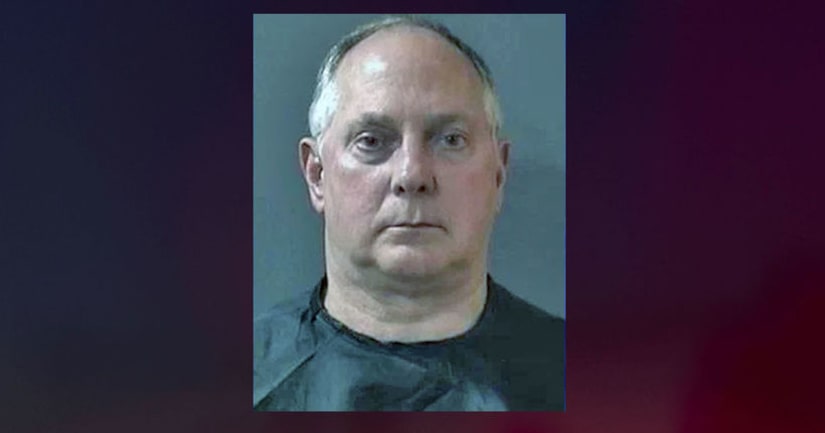 David Wyler, 65, faces charges of child exploitation and five counts of possession of child pornography. He is a retired Hamilton County Sheriff's deputy, according to our newsgathering partners at IndyStar.

Court documents show the social media company Pinterest alerted the National Center for Missing and Exploited Children on March 22, 2019 after a person had uploaded two images of unclothed children to the platform. Officers reviewed the images and were able to track the IP address to Hamilton County.

Police said the address came back as Wyler's Carmel home.

Wyler allegedly had multiple boards on the social media platform. Some of them were named “Young Boys, Young Girls and Girls and Boys,” according to court documents. Police say he had a history of search terms including “children, nudism and nude children.”

Several photos of nude, prepubescent children were allegedly located on his phone. 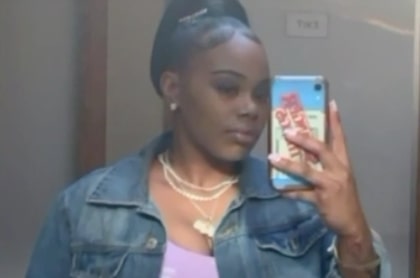 Person of interest in Gary woman’s death in custody, charged with murder 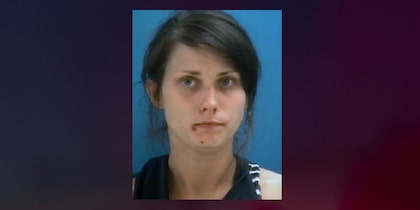 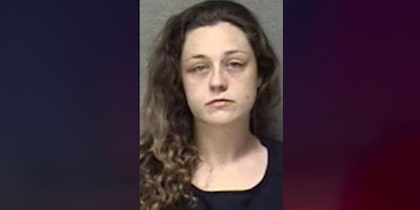 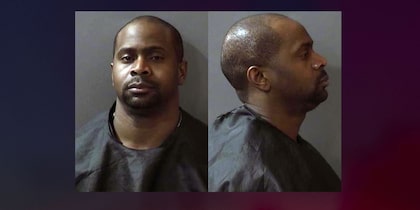