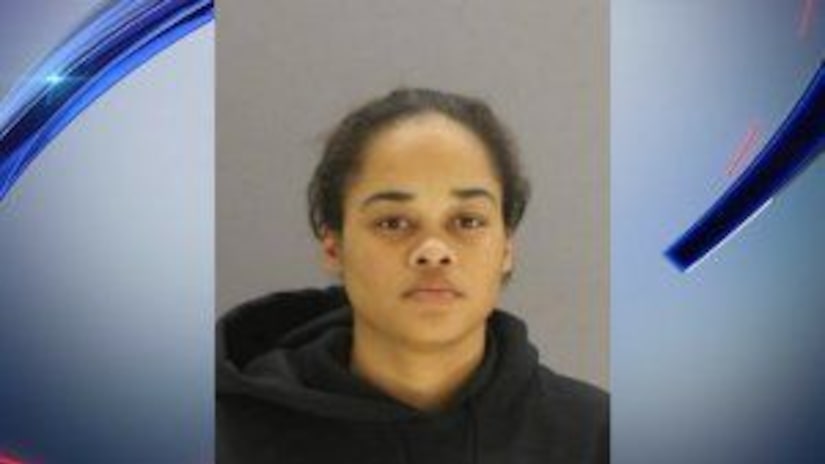 DALLAS -- (WPIX) -- A 35-year-old Texas woman accused of taking her healthy son to the hospital 323 times and making him undergo 13 major surgeries pleaded guilty Thursday in a Dallas County courtroom to recklessly causing injury to her child, according to The Star-Telegram.

Kaylene Bowen was arrested on Dec. 6, 2017 and charged with injury to a child. She claimed her 8-year-old son was dying from a rare genetic disorder and was in need of a transplant due to lung cancer, according to CBS DFW.

A sentencing hearing is scheduled for Oct. 11, according to court records. Bowen faces two to 20 years in prison.

“I am happy that she decided to do the right thing. Eventually the lies had to stop,” the boy's father, Ryan Crawford, according to The Star-Telegram. “Now hopefully those who thought a mother could never do this to their child will see evil does exist.”

Crawford said he tried to convince family court judges that his son was not sick, but they sided with Bowen.

The 8-year-old boy had been placed full-time on oxygen and sometimes used a wheelchair. He was also fitted with a feeding tube, which led to life-threatening blood infections.