ATLANTA (KTLA/CNN) -- A man who reportedly flashed a hotel housekeeper died after falling to his death from a balcony while trying to evade security, Atlanta police said.

The man exposed himself to a housekeeper at the Hyatt Regency Atlanta hotel and the housekeeper informed hotel security, according to Atlanta Police Department Investigator James White III.

When security personnel attempted to confront the man, he tried to escape by leaping from one balcony on the 11th floor to another. That’s when he fell, police said.

He was pronounced dead at the scene after the incident on Monday. His identity has not been released.

Lorenzen Wright was a favorite son in the city of Memphis. But a year after leaving…

A former magistrate judge in Burke County, Georgia was arrested Friday in an… 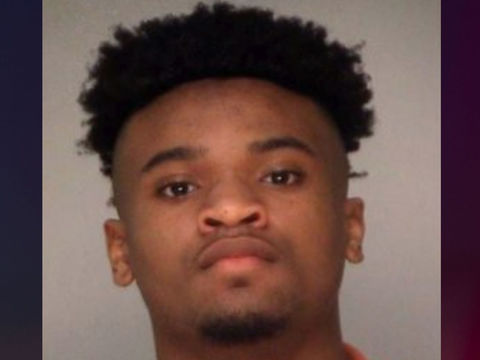 Teen gets life for strangling sister during dispute over WiFi password