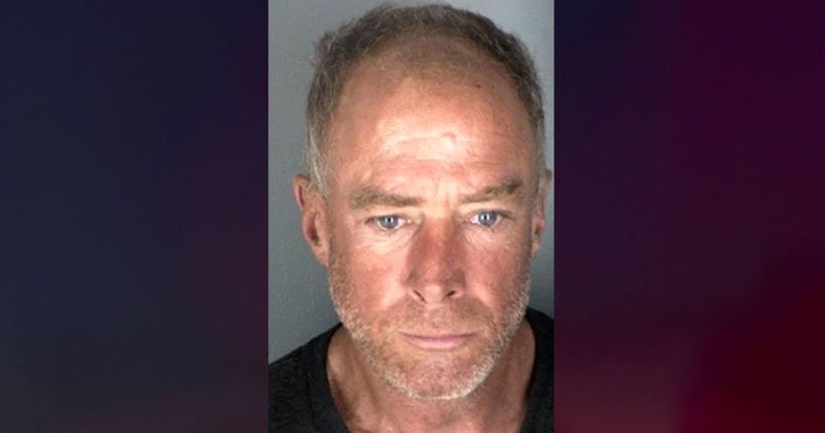 LONGMONT, Colo. (KDVR) -- Firefighters responding to a fire alarm on Saturday night subdued a man inside the building after finding him still setting fires, the Longmont Police Department said.

Firefighters were dispatched to Budget Home Supply at 780 Boston Ave. about 11:30 p.m.

After find heavy smoke inside, firefighters went into the building and found multiple fire starts.

While extinguishing the fires, a suspect, later identified as 54-year-old Michael Schrodt, was found inside and was subdued by firefighters, who took him outside to police officers.

“This was a first for us,” Longmont Chief of Fire Jerrod Vanlandingham said. “You don't typically expect to encounter an arsonist lighting fires at the time you are trying to extinguish them.

"Our crews had little choice but to tackle the suspect, subdue him and drag him out of the building to awaiting police officers.

Schrodt was arrested and taken to the Boulder County Jail. He is facing charges for criminal mischief of more than $100,000, first-degree arson, second-degree burglary and reckless endangerment. 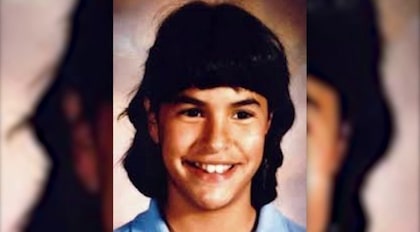 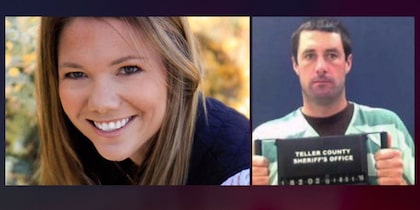 Prosecutors will not seek the death penalty for Patrick Frazee 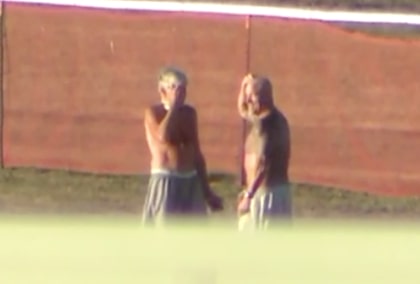