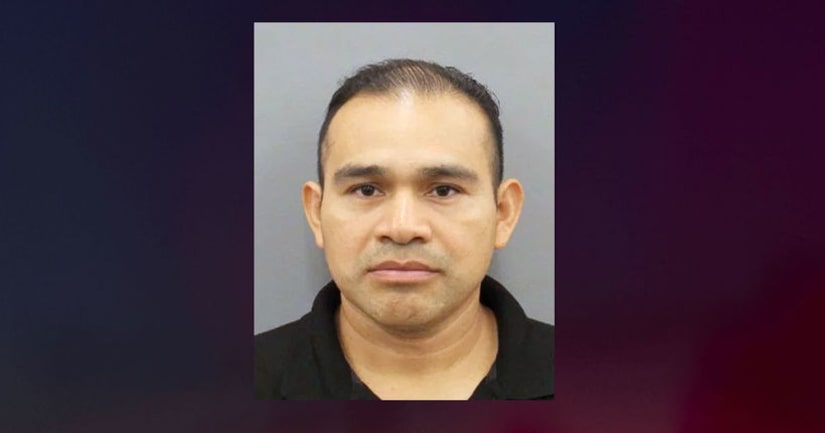 HOUSTON (WGHP/CNN) -- A 12-year-old girl hit a man and his dog with an SUV in Houston, killing them instantly, police said. Her father has been arrested and charged with criminal negligent homicide and endangering a child.

Tomas Mejia Tol's daughter was driving the Ford Explorer around an apartment complex Thursday evening, police said in a statement. At the time, a 2-year-old was in the backseat of the vehicle, according to KTRK-TV.

“The child (driver) began to pull forward from a parking space as a man was walking with his dogs through the parking lot,” police said. “When the child pressed the accelerator pedal, the Ford moved forward at a high rate of speed, struck the man, one of his dogs and then a tree.”

The man and one dog were pronounced dead at the scene, and the girl's father was detained.

Prosecutors said he told investigators he was the one driving, but they later found out it was the girl. 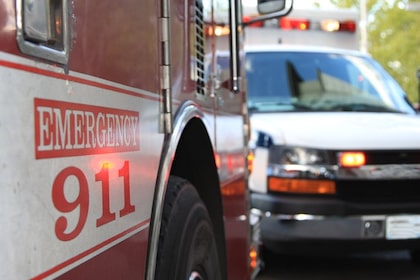 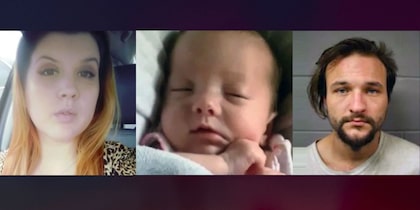 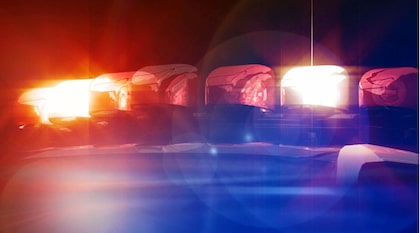 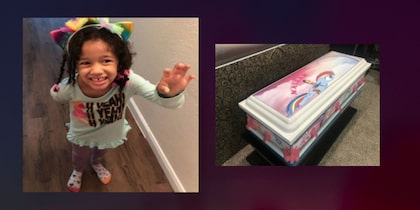