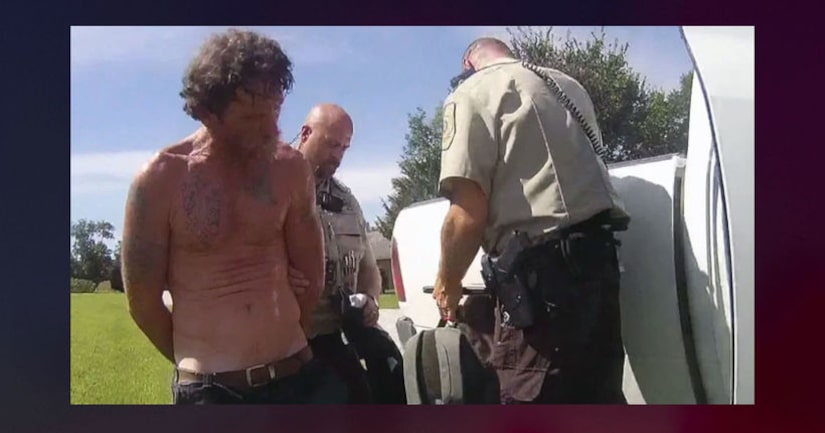 POTTAWATOMIE COUNTY, Okla. (KFOR) -- A woman allegedly attacked and strangled by a bathrobe belt was able to escape the situation by getting a text out to her boss.

It happened after deputies said a man she was previously in a relationship with, Jacob Manwarin, violated the victim protective order meant to keep him away from her.

The two got into an argument, and that's when things allegedly became violent.

She said he allegedly strangled her with the belt and attempted to rape her.

The victim was finally able to send a text to her boss, who called 911. However, when deputies arrived, Manwarin had fled and disappeared into the surrounding neighborhood.

After searching unsuccessfully, deputies left the woman at home, who insisted she didn't want to leave. Meanwhile, both she and deputies feared Manwarin would return. Thirty minutes later, he did.

"He showed back up, had actually pried open a kitchen window and had gone through and back into the residence," said Pottawatomie County Sheriff's Deputy Dakota Etiere.

This time, the victim was able to lock herself in the bathroom and call 911 for help.

When authorities arrived, they put Manwarin in handcuffs.

Deputies said they've been called to the home for domestic assault before and this is the third time that he's violated the VPO. 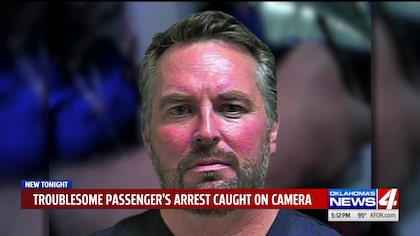 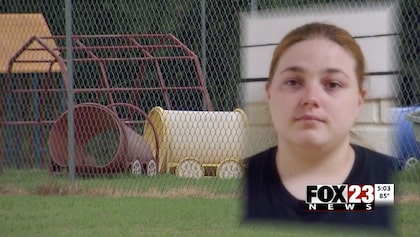 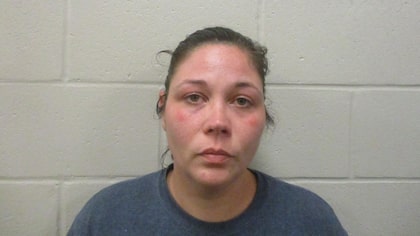