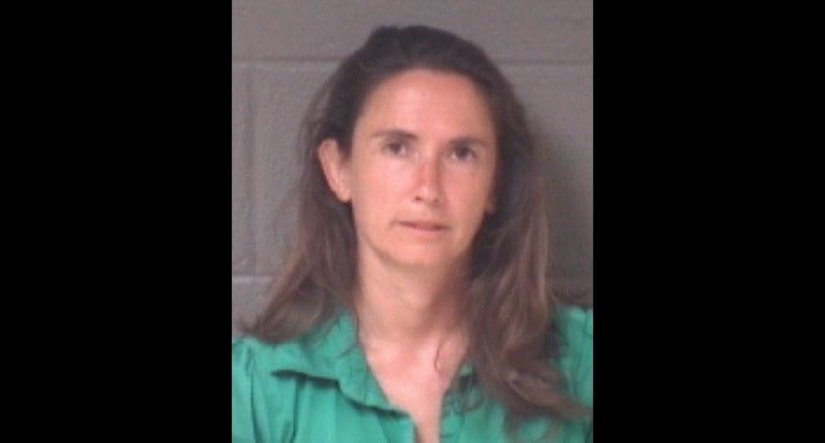 ASHEVILLE, N.C. (WGHP) -- An Asheville couple was terrified after a trip to Pack Square Park when a woman tried to grab their baby, WLOS reports.

The couple, who asked to remain anonymous, said on Friday, Aug, 9, they had taken their 1-year-old son to the splash pads.

“I tripped as I was pulling him out of her hands, and, at one point, I was above her pulling my son up and she was stabbing me in the stomach with a cane,” he said. “[My wife] got on top of the woman and pulled her fingers open to get her to finally let go of my son.”

The father said he is thankful his son wasn't seriously injured.