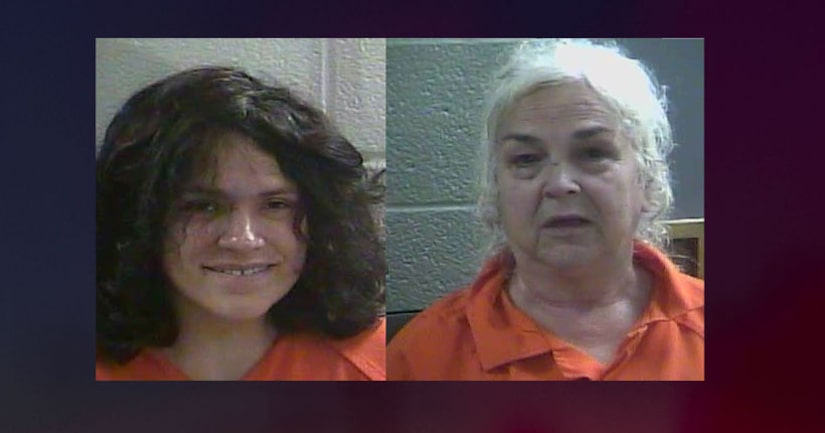 LONDON, Ky. (WJW) -- Two women are behind bars after deputies found a 16-day-old baby on the floorboard of their car, covered in ants and wearing a soiled diaper.

According to a press release, deputies attempted to pull over the infant's mother, Rebecca Jean Fultz, 32, and her grandmother, Charolette Simpson, 69, during a traffic stop on Thursday. However, they kept driving and finally stopped about a quarter mile up the road.

Deputies then learned that both women had bench warrants and were immediately arrested.