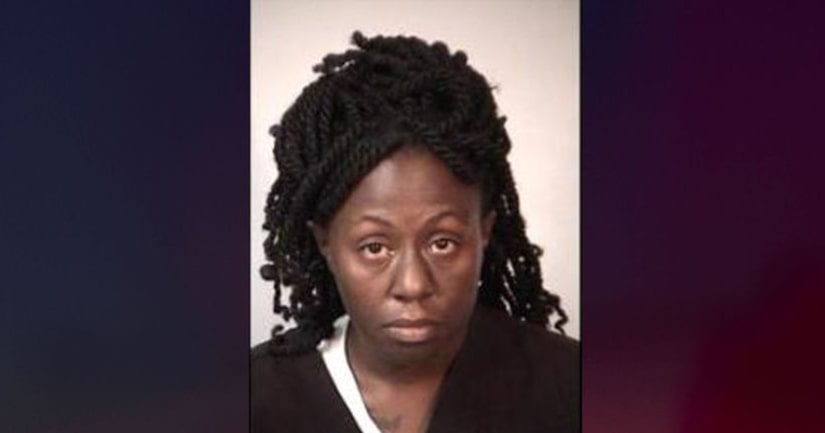 “Both victims, who are not familiar with one another, report [Roy] approached them and struck up a conversation. [She] appeared intoxicated and asked the victims to accompany her to the restroom,” a Fredericksburg Police Department spokesperson said. “Both victims escorted the suspect to the restroom where they were sexually assaulted.”