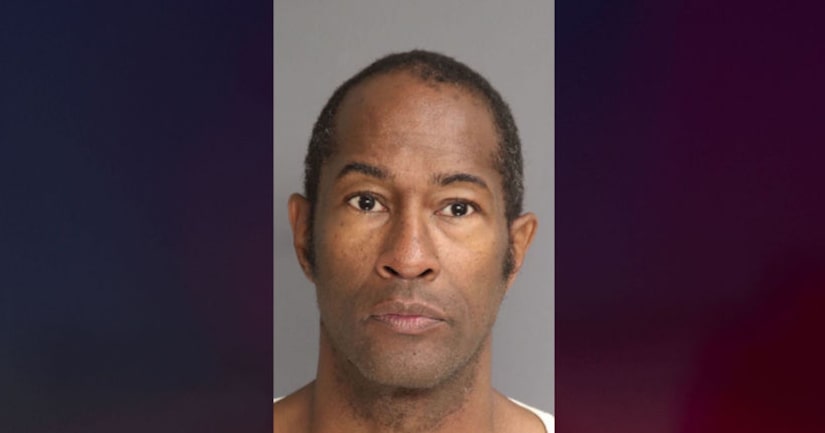 NEWARK, N.J. (WPIX) -- A Newark man accused of the sexual assault of a 13-year-old child also had mummified remains in his home upon search, the Essex County Prosecutor's Office said.

Frank Williams, a 53-year-old, was arrested today as the result of an investigation between the county and the Newark Police Department after a report he had sexually assaulted the child over a period of several months, starting in 2018.

Police and the prosecutor's office's SVU conducted a search warrant on Thursday. During the search, mummified human remains were found in a bin in his closet. His bedroom also contained an altar to an unknown deity.