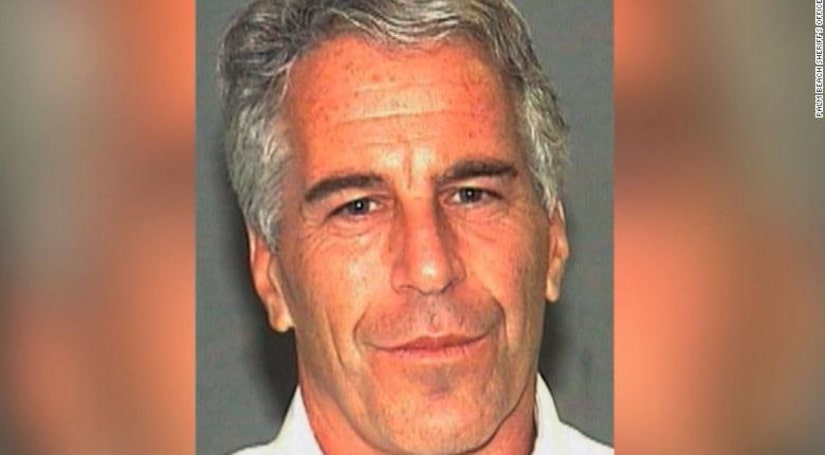 Epstein, 66, was found dead in his cell at the Metropolitan Correctional Center in New York City on Aug. 10, touching off outrage and disbelief over how such a high-profile prisoner, known for socializing with powerful people including presidents Donald Trump and Bill Clinton, could have gone unwatched.

The Bureau of Prisons said Epstein had apparently killed himself, but that didn't squelch conspiracy theories about his death.

Epstein, who was charged with sexually abusing numerous underage girls over several years, had been placed on suicide watch last month after he was found on his cell floor on July 23 with bruising on his neck.

But multiple people familiar with operations at the jail say he was taken off the watch after about a week and put back in a high-security housing unit where he was less closely monitored, but still supposed to be checked on every 30 minutes.

Attorney General William Barr says officials have uncovered “serious irregularities” at the jail. The FBI and the Justice Department's inspector general are both investigating Epstein's death.

Jail guards on duty the night of Epstein's death are suspected of falsifying log entries to show they were checking on inmates every half-hour as required, according to several people familiar with the matter.