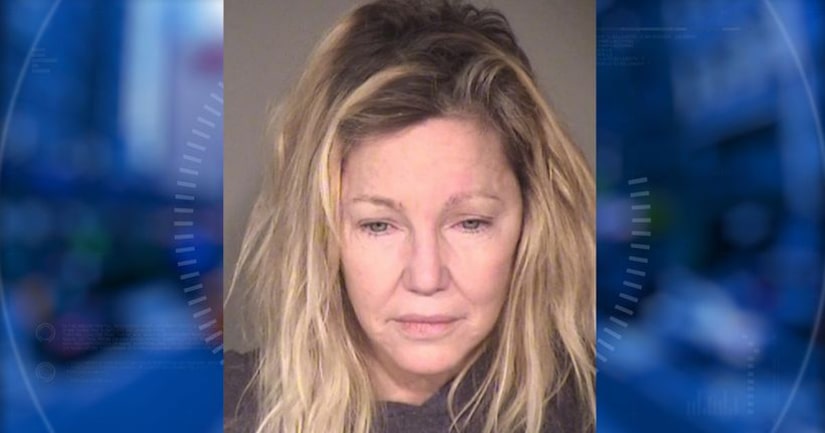 VENTURA COUNTY, Calif. (KTLA) -- Actress Heather Locklear pleaded no contest Friday to eight misdemeanor counts related to two confrontations with deputies and an emergency medical technician at her Thousand Oaks home last year and received a 120-day jail sentence, which she can avoid by completing a treatment program, authorities said.

The “Melrose Place” star pleaded no contest to five counts of battery on a peace officer, one count of battery on emergency personnel and two counts of resisting or obstructing police, the Ventura County District Attorney's Office said in a written statement.

“Locklear was sentenced to 120 days in the Ventura County Jail, stayed pending successful completion of a residential treatment program,” the statement said. She was also placed on summary probation for three years.

She attacked three deputies who responded to her home due to a reported domestic incident involving her boyfriend in the first incident, Ventura County Sheriff's Department officials said at the time.

In the second encounter, deputies again responded to the home, where Lockear was “extremely intoxicated and very uncooperative,” Ventura County sheriff' Sgt. Eric Bushow told CNN. She kicked at least one deputy in the leg and kicked an emergency medical technician in the chest during a pre-booking medical exam, the sergeant said.