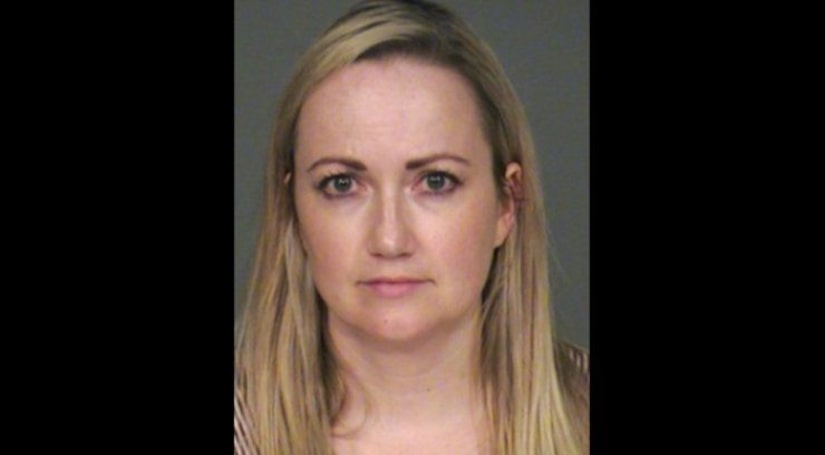 CHANDLER, Ariz. (WGHP) -- A woman was arrested after she went shopping at Target and left her baby locked in a hot car, police say, FOX 10 Phoenix reports.

Authorities responded to an Arizona Target Tuesday and the person who reported the incident said a baby was crying and appeared to be sweating inside a locked car that wasn't running.

The person got the baby out of the car by breaking the window, as fire officials advised.

The temperature was 112 degrees, according to dispatch, but the baby was OK except for having high blood pressure.

Holli Platt, the mother, was arrested after she came out to the car with her three other children, police say.