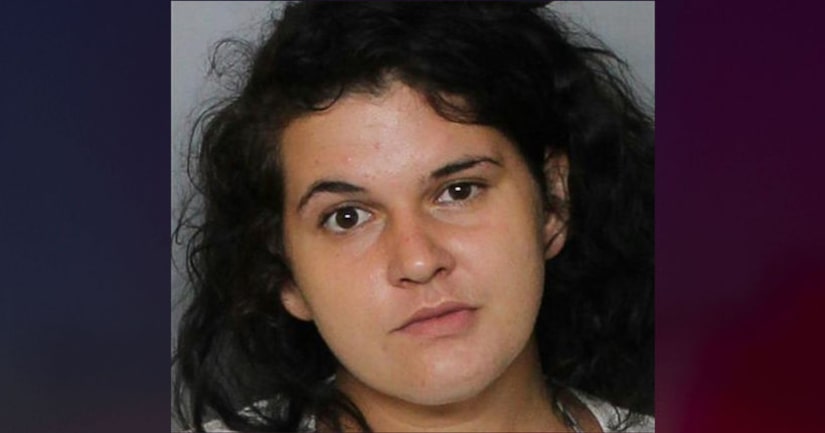 PUNTA GORDA, Fla. (WGN) -- Officials say a Florida woman who pulled a small alligator from her yoga pants during a traffic stop and illegally possessed numerous other wild animals has been sentenced to probation after pleading guilty to four charges.

Florida prosecutors say a Charlotte County sheriff's deputy stopped a pickup truck in May after it ran a stop sign. The driver, 22-year-old driver Michael Clemons, told the deputy he and his 25-year-old passenger, Ariel Machan-Le Quire, were collecting frogs and snakes under an overpass. He gave the deputy permission to search bags in the truck.

When the deputy found 41 3-stripe turtles in a “Teenage Mutant Ninja Turtle” backpack, he asked if Machan-Le Quire had anything else. She pulled the 1-foot (0.3-meter) gator from her pants.