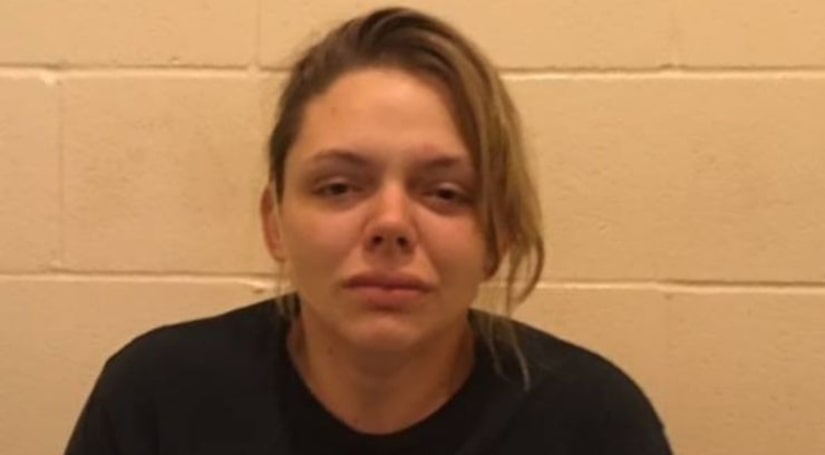 NATCHITOCHES, La. (WPIX) -- Louisiana is seeking the death penalty for a woman charged with first-degree murder in the death of her 6-month-old son.

The Alexandria Town Talk reports the state has filed notice to seek death for Hanna Nicole Barker over the July death of Levi Cole Ellerbe.

Barker was arrested last month about a week after she reported Levi had been kidnapped by men who pepper-sprayed her. A motorist reported a fire nearby Barker's home about an hour later and Levi was found at scene with third- and second-degree burns covering 90% of his body. He died the next day.

Authorities say Barker asked her girlfriend Felicia Marie-Nicole Smith to kill Levi. Smith is also charged with first-degree murder and has a hearing later this month. 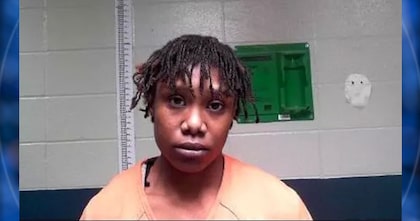 6-month-old boy dies from burns after being reported kidnapped