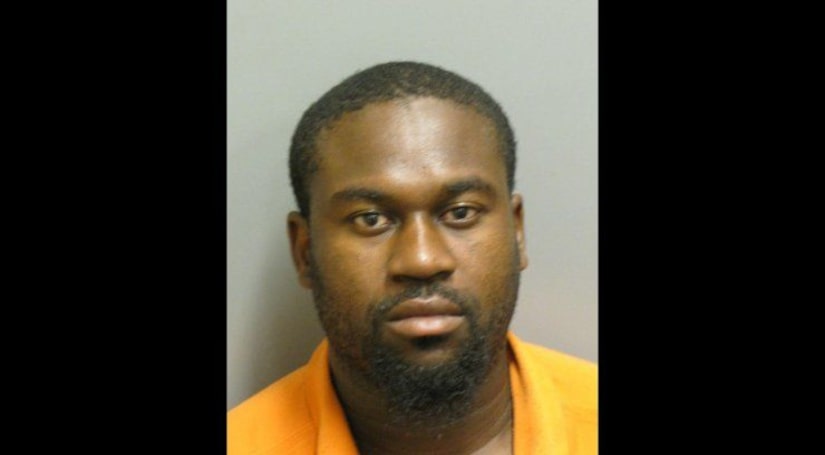 MONTGOMERY, Ala. (WHNT) -- Police in Alabama say a 7-year-old child was shot and killed after startling a man who had been sleeping on the couch in his home.

In a news release, Montgomery police say 7-year-old Omarion Greenhouse was fatally shot in his home shortly before 1 a.m. Friday.

Police have charged 32-year-old Willie Sankey with capital murder in the child's death. Sankey is being held without bond at the Montgomery County Detention Facility.

The police department said an investigation determined the child woke up in the night and got out of bed, startling Sankey, who had been asleep on the living room couch. Police said Sankey fired a gun at the child, fatally wounding him.