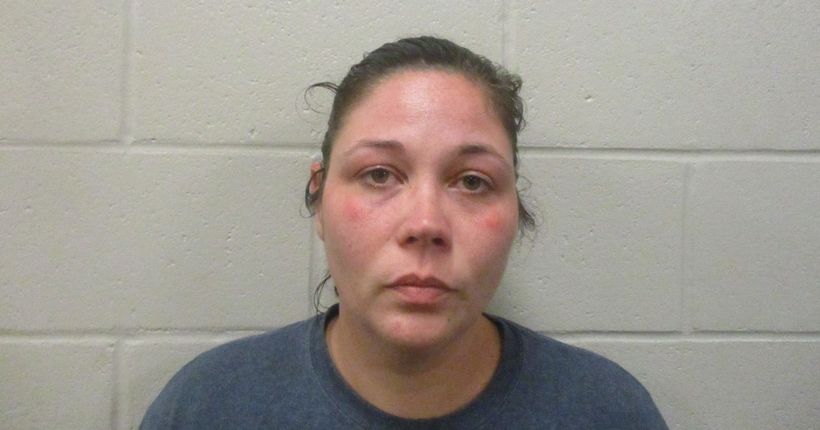 BARTLESVILLE, Okla. (KFOR) -- An Oklahoma daycare worker found herself in hot water after she allegedly bit a child in her care.

Bartlesville police arrested 30-year-old Ashley Estes for child abuse after she admitted to biting a child on the forearm.

According to FOX 23, Estes told police that the 11-month-old wouldn’t stop biting another child, so she bit him back.