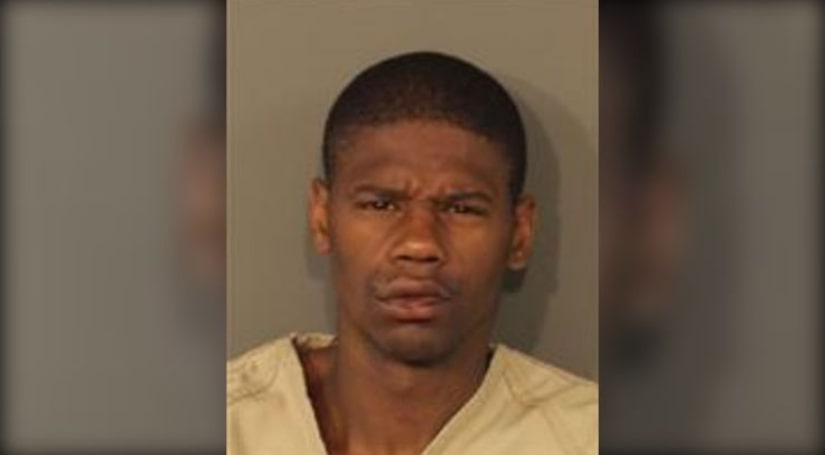 COLUMBUS (WJW) -- An Ohio man is facing 10 felonies and two misdemeanors after he allegedly robbed or attacked seven people on a one-block radius. All within a span of 21 minutes, authorities say.

A grand jury indicted Rodney Edward King Jr., 29, on the charges related to the incidents that happened August 6 between 9:54 p.m. and 10:15 p.m. in Franklin County, Prosecutor Ron O'Brien said Thursday.

“During a half-hour time span, this man went from one location to the next, within a one block radius, committing multiple felonies against seven different victims,” he said.

The indictment alleges he robbed five random homes, attempted to enter a cab and threw a rock at the vehicle, causing damage. From there, he got on a bus, pulled out a screwdriver and swung it at the driver, hitting the driver in the foot, O'Brien said.