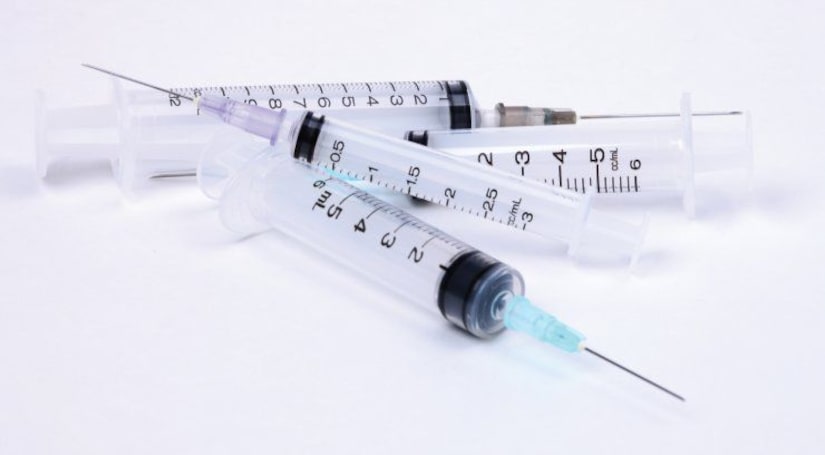 ATLANTIC CITY, N.J. (WPIX) -- New Jersey regulators have revoked the nursing license of a woman caught on security cameras stabbing a teenager with autism with syringes when he failed to comply with her instructions, officials said Thursday.

The state attorney general's Division of Consumer Affairs announced in a news release that the New Jersey Board of Nursing had revoked the registered nursing license of Naomi Derrick because of the 2016 episode at an Atlantic City hospital's psychiatric unit. Officials said they also plan to begin proceedings to revoke Derrick's license for respiratory therapy.

A phone call to a listing for Derrick was not immediately returned Thursday.

“Intimidating and terrorizing a developmentally disabled child who is completely dependent on your care is a horror that should not be visited upon anyone,” said Paul R. Rodríguez, acting director of the Division of Consumer Affairs.

The department release said that a co-worker witnessed Derrick threaten the boy with needle-stabbing during her shift in May 2016. It also said several stabbings were captured by security cameras in the teen's room.

During a hearing over the incident, Derrick said she only showed the boy the needle as a threat. Department officials said she claimed an examination of the boy the next day showed no bruising or bleeding.

Derrick had asked the department to suspend her license instead of revoking it, arguing she had no complaints during her previous eight years as a nurse. The woman said another nurse had instructed her verbally that the threats were the best way to get the teen to comply with her.